Dr. Pablo Molina, Executive Director, is a faculty lecturer at Georgetown University, where he teaches graduate courses in ethics and technology management, and holds teaching appointments in Spain, Mexico, and Nicaragua. He is the CISO at Drexel University. He was a technology executive -CIO, AVP and Director- at the Association of American Law Schools, Southern Connecticut State University, Georgetown University, the University of Pennsylvania, Washington University in Saint Louis, and the Saint Louis Zoological Park. Previously, he created and managed a technology company in Madrid, where he also served as editor in chief of computer magazines, authored several books on technology, and taught information technology at the Escuela de Hacienda Publica. Pablo has a doctorate degree from Georgetown University on the adoption of technology in higher education and an MBA from Saint Louis University. He is a Certified Information Systems Security Professional and a Certified Information Privacy Professional.  He serves on the boards of the Electronic Privacy Information Center and the Hispanic Technology Council. He was the recipient of the 2006 CIO Magazine Ones to Watch Award and the Standout Achievement Award as Innovator and was recognized in 2007 as one of the Top 40 Under 40 IT Innovators by ComputerWorld. In his tenure at Georgetown University, he has received 14 national awards and 3 University ones, including Outstanding Faculty Member in 2012. In 2013 and 2014, he was recognized as one of HITEC 100.

Antonio García, Board Member, is the Development Business Manager for South America of Light & Energy, Co. and International Business Director for “Eurogestión” Company. For over ten years, he was International Railways Sales Manager for the multinational company, Indra, developing the railways market in Colombia (Metro de Medellín,) Perú (MetroLima) and Saudi Arabia (SRO, Saudi Railways Operator.) Before that, he was responsible for Non-Critical Mission Systems at two automobile factories of Renault and Citroën. Previously, he founded and led a technology company in Valladolid, Spain. He is an expert in Telecommunication Electronics and IT Systems, and has a Master’s degree in International Relations and Affairs from the Sociedad de Estudios Internacionales. He has co-authored several articles and books on technology, and has spoken at numerous international conferences on Technology applied to Railways, Passengers Mass Transport & Traffic Systems, Smart Cities, and Energy Saving Systems.

Ricardo Morte Ferrer, Board Member, is a Lawyer, Data Protection, IT-Security Consultant (Lead Auditor ISO 27001) and PhD Candidate at the University of Granada. He is a member of the board at LI²FE (Laboratorio de Investigación e Intervención Filosófica y Ética), of the German Working Group for the Standard Data Protection Modell (SDM) and of the Working Group Digitalization and Health at the German Academy for Ethics in the Medicine (AEM).

Here is the link: https://www.ciotalknetwork.com/addressing-the-top-three-ciso-challenges/

Today is Dr. P’s first day of a Fulbright grant visiting with Dr. Philippe Coudre-Mauroux at the University of Fribourg, Department of Informatics, Exascale Infolab. Dr. P’s first open-to-the-public lecture on Ethics and Technology will be on March 3 at 4 pm. Doing IT Right. Cambridge Analytica, Facebook, YouTube, Equifax, the US Office of Personnel Management, fake news, ransomware… a faulty moral compass for technology decisions costs organizations much money and reputation. Join Dr. Pablo Molina in exploring important ethical issues when using information technology personally and professionally, including codes of conduct, privacy, security, intellectual property, governance, inclusiveness, diversity, and laws and regulations. We must think critically to reflect on what emerging technologies like drones, driverless cars, the Internet of Things, big data, and artificial intelligence mean to humanity. 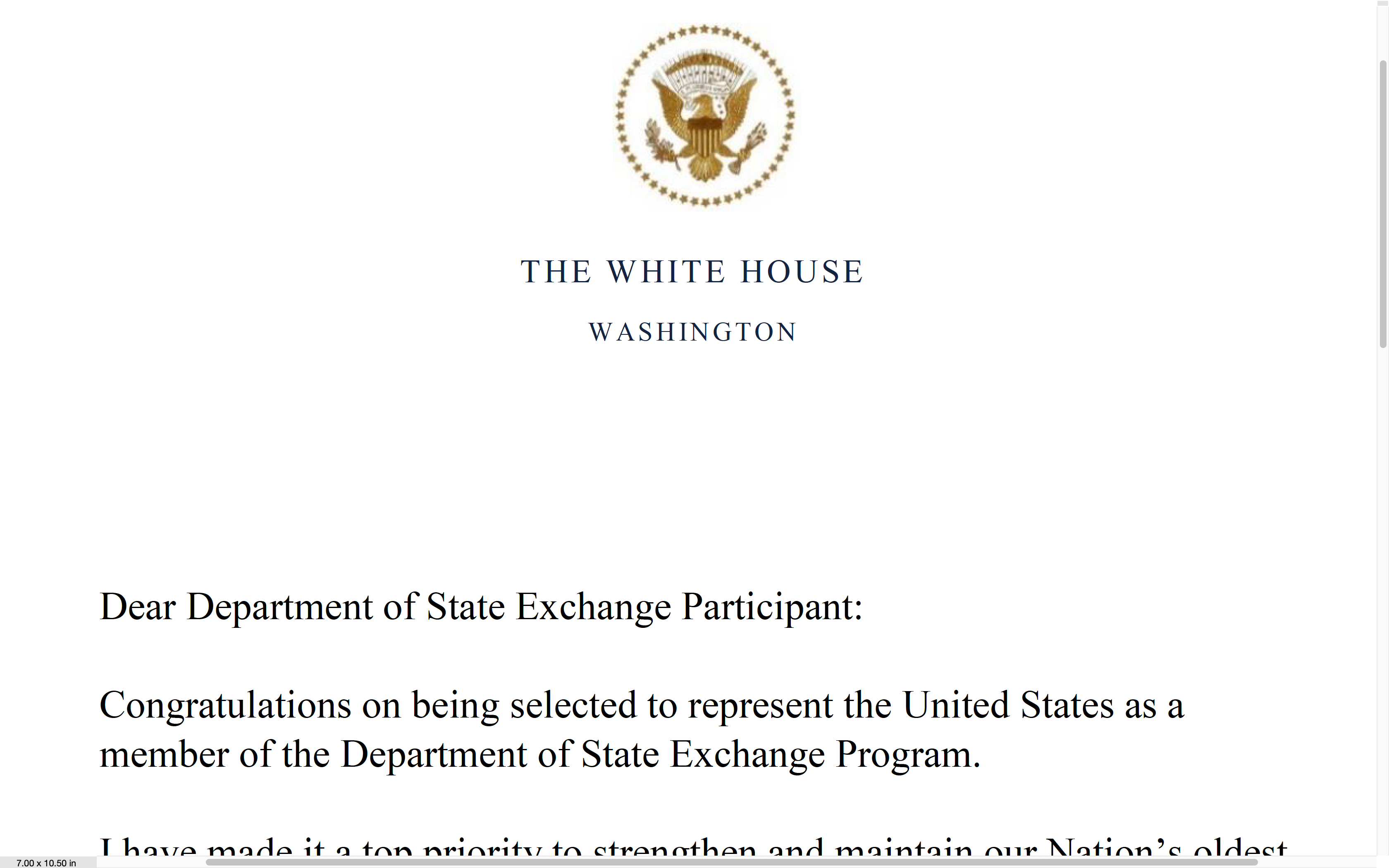